How to visit 4000 Islands on the surging Mekong delta

Going into how to visit 4000 islands on the surging Mekong delta, I have to start with how to get there. This is not a place where you would find an airport, so this trip was done by bus. The road trip from Phnom Penh, over the border to Laos was a 12 hour day tour in a, somewhat better than expected, bus. I got lucky and had a seat to myself almost to the Lao border, where a bunch of backpackers filled up the empty seats.

The drivers have got a helper on most buses around here as they stop and deliver or pick up stuff everywhere. The storage rooms under the bus were used for this on this route. The passenger’s luggage had to fit inside the bus, making it pretty crowded when the bus was full.

How to visit 4000 Islands on the surging Mekong delta

The helper also collected the passports, passport photo and 41 USD for immigration when we got to the border. Five of the backpackers wanted to do immigration themselves because they read online that the price should be lower. We ended up having to unload our luggage from the bus so that the bus company could empty the luggage belonging to the backpackers who were detained for being rude.

The Dictatorship of Laos

Laos is a dictatorship run by one man, the President. There is no point in trying to be a smart-ass while visiting a country with laws allowing killings or indefinite jail time for criticizing the regime. The groups trying to change the government are being run out of the country, or the military simply bombs the area they live in. This is the reason there are so few Hmong tribes left in Laos.

Most Laotians work on the land as farmers, but the president has gradually allowed a marked- economy to take over. The economy is getting better now that tourism, textile industry, and mining is growing. It is a slow process because the infrastructure is bad and they lack educated people to handle the growth.

I arrived at the bus station in the tiny harbor village, Ban Nakasang, just before sunset and was crammed onto a boat with the rest of the busload going the same way. We were dropped in the sand on the Don (Island) Det, with our luggage. I was the only one with a suitcase. The rest of the group came prepared for Islands in rural Laos and had backpacks. Luckily my hotel was the first one, and the sunset from the boat over to Don Det was amazing. I was greeted by a welcome committee of 4000 lovesick mosquitos and found my room – a lovely clean, air-conditioned surprise after a long day.

The area called 4000 Islands is the widest area of the Mekong as it stretches over 14 kilometers wide and has 4000 islands between the two river banks. The area is in Laos but borders to Cambodia on the southwest river-bank. If you love nature and are up for active days, there is a lot to see and do.

I joined a group kayaking the Mekong river. We started at the beach on the north side of Don Det, canoed to another island and went ashore when the current was too strong to paddle. We walked over the island to climb in the falls. After a fresh dip in the clear water, we walked downstream for some lunch at a quieter part of the river, before getting back in the canoes.

About 1 hour later we watched freshwater dolphins playing in the river. Strange looking natural beauties. We continued for another 45 minutes before getting back on land and into an old lorry with our canoes. We had a bumpy ride, as shock absorbers are not a thing to be bothered about in Laos. But, we got to see Khone Papheng, Asia’s biggest waterfall. This is where the Mekong River gives way to the rapid surges as it fans out into the delta. We were all tired, and it was getting close to sunset, but we got into the canoes again and paddled back to the beach on Don Det.

The next morning I was happy to have planned a day using my legs on a bicycle to see what rural life is like on Don Det and Don Khon. My arms were happy chilling on the bike after a full day paddling. There is so much to see on the islands. Cool cafes and bungalows, water buffaloes cooling in the Mekong, small villages with schools and post office, children playing in their school uniforms during the day and playing on mudslides on the riverbank in the afternoon. More waterfalls, rice paddies, and farmers going about their chores.

Leftovers from the French and British on the Mekong

There is a bridge connecting Don Det and Don Khon. You might have to pay 35000 kips to enter Don Khon if you stay on Don Det. There is a toll kiosk just over the bridge, but it is not always open. Two minutes over the bridge on Don Khon you will find the old locomotive in a shed.

The story is explained by text and pictures. Apparently the French and the British both wanted to control the Mekong to trade with the Chinese up north. They build a ship that could be disassembled into three parts, hauled onto the train and driven over two islands to get around the waterfalls. They gave up on the project and build roads bridges and ferries instead. The rusty locomotive and the concrete bridge is all that is left.

Stop at coffee shops to get some dust out of your throat from the dirt roads. They have healthy smoothies and juices everywhere. Watch life go by and take the time to feel the pulse quiet down as you get a part of the natural pulse of the warm Island life. They have beer Lao everywhere, but if you want a nice glass of white or red, the Eden hotel bar on Don Det is a good choice. They also have excellent wifi, cappuccino, and shaded areas to work from if you are on a worcation like me and most online entrepreneur roaming the globe.

Leaving the Island, you need to go back to the harbor village Ban Nakasang. They have a bus-station taking you to destinations in northern Laos, Cambodia, and Thailand via Pakse. You can buy tickets from any travel agency on the Islands. I decided to continue north to the capital Vientiane on a 12 hour night bus through Laos. Did you get useful information about how to visit 4000 islands on the surging Mekong delta?…

Follow my journey as I head north to Vientianne..

How to indulge in a super-healing forest bath Today

How to rewire the brain to secure success

How the right online skills will change your...

How to Create personal Freedom while social distancing

In our culture, we make life as comfortable as pos

🌱Stopping to watch the scenery on my hike today

Time is the most precious aspect of our life. Stil

Have you seen the movie "Lord of the Rings"?​​

As I have my supper on this mountain top I reflect

We all have the power to create the life we want.

You are not your career. You are capable of making 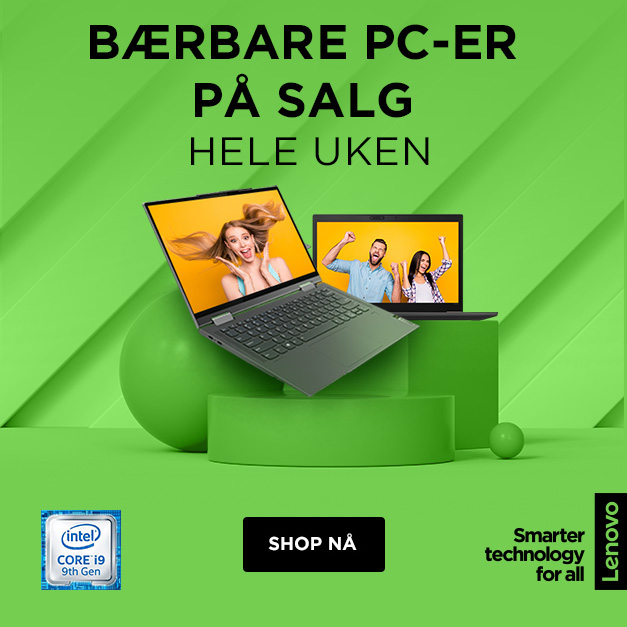 How the right online skills will change your life

How to Create personal Freedom while social distancing

This website uses cookies to improve your experience while you navigate through the website. Out of these cookies, the cookies that are categorized as necessary are stored on your browser as they are essential for the working of basic functionalities of the website. We also use third-party cookies that help us analyze and understand how you use this website. These cookies will be stored in your browser only with your consent. You also have the option to opt-out of these cookies. But opting out of some of these cookies may have an effect on your browsing experience.
Necessary Always Enabled
Necessary cookies are absolutely essential for the website to function properly. This category only includes cookies that ensures basic functionalities and security features of the website. These cookies do not store any personal information.
Non-necessary
Any cookies that may not be particularly necessary for the website to function and is used specifically to collect user personal data via analytics, ads, other embedded contents are termed as non-necessary cookies. It is mandatory to procure user consent prior to running these cookies on your website.
SAVE & ACCEPT